My son has that adorable LeapFrog toy dog (“Scout”) that talks and sings and can be programmed with your child’s name and favorite color, food, etc. He especially loves to play with him in the car as we do errands around town.

The other day, we noticed Scout was singing and talking much more quietly than normal. “More, more!” Matt said. I investigated, and sure enough, his sound was extremely quiet… it seemed his batteries were running low!

Matt is in that phase where he loves to participate in everything that’s happening around him. I told him we would need to go get the tiny screwdriver, and open up the compartment in Scout’s back to change his batteries. Once he had full power, his sound could return to normal. He nodded and made the screwdriver motion while I described the process.

Brian went to grab the screwdriver. We opened up Scout’s back and moved the battery pack to bring it out. Suddenly, Scout started talking louder. Turns out, he didn’t need new batteries just yet! But something was compromising the wires and causing the power to his sound box to be altered. Once we fixed the bend and abnormal position of the wires, he was back to normal and Matt had his pal back. We placed the battery pack back into its proper location and fastened up the toy. Crisis averted! 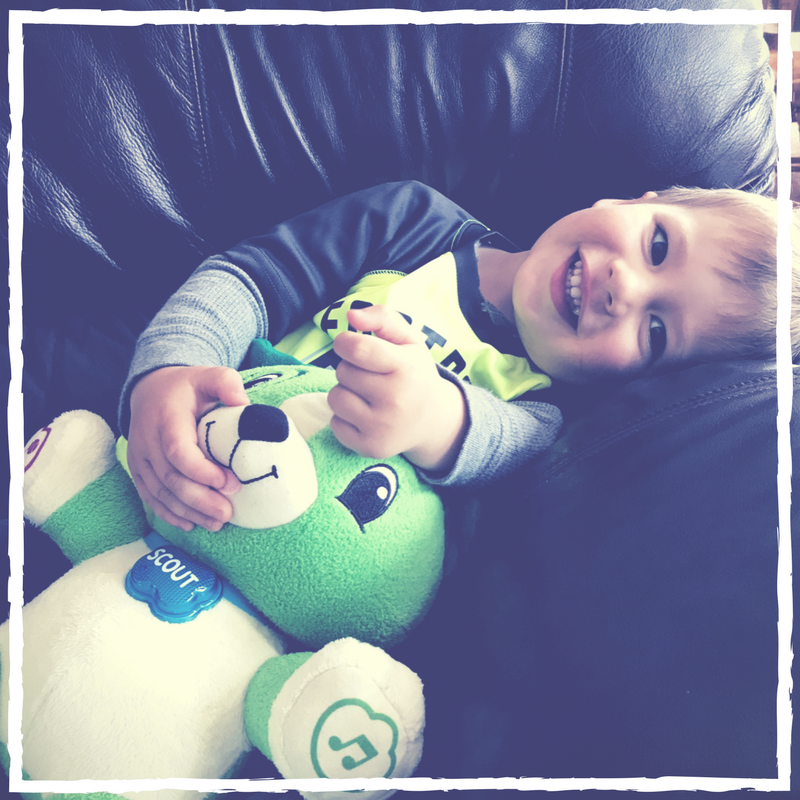 “You know, Matt…” I said, “that was a lot like a chiropractic adjustment. When your nerves are irritated or interfered with, the brain can’t communicate down to the body properly. This means things might not work as well as they normally could. When we adjust the spine, we take the irritation off those nerves, and allow the “wires” to do their job. That’s why your body is stronger and you feel better after an adjustment!

He was smiling and laughing like he knew exactly what I was saying. Not sure how much of it stuck, but I know he will surely be at the front line for many chiropractic analogies that come up in our day to day in the coming years! 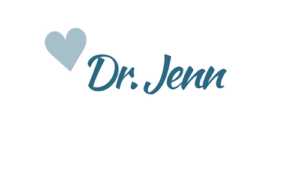 Want to get Dr. Jenn’s blog via email?

At Peak Performance Chiropractic, our goal is to bring Chiropractic simply and affordably to the families in our community of Fort Collins, Colorado, so they can achieve and maintain optimal health.

We are located South of Harmony: On Oakridge between Wheaton and Lemay

Are You Getting Enough Sleep?